Staff Selection Commission (SSC) is a government organisation that conducts various exams every year to recruit candidates for Group - B and C posts in various ministries/departments/organisations of Government of India. This article provides all the necessary information about SSC CGL exam. 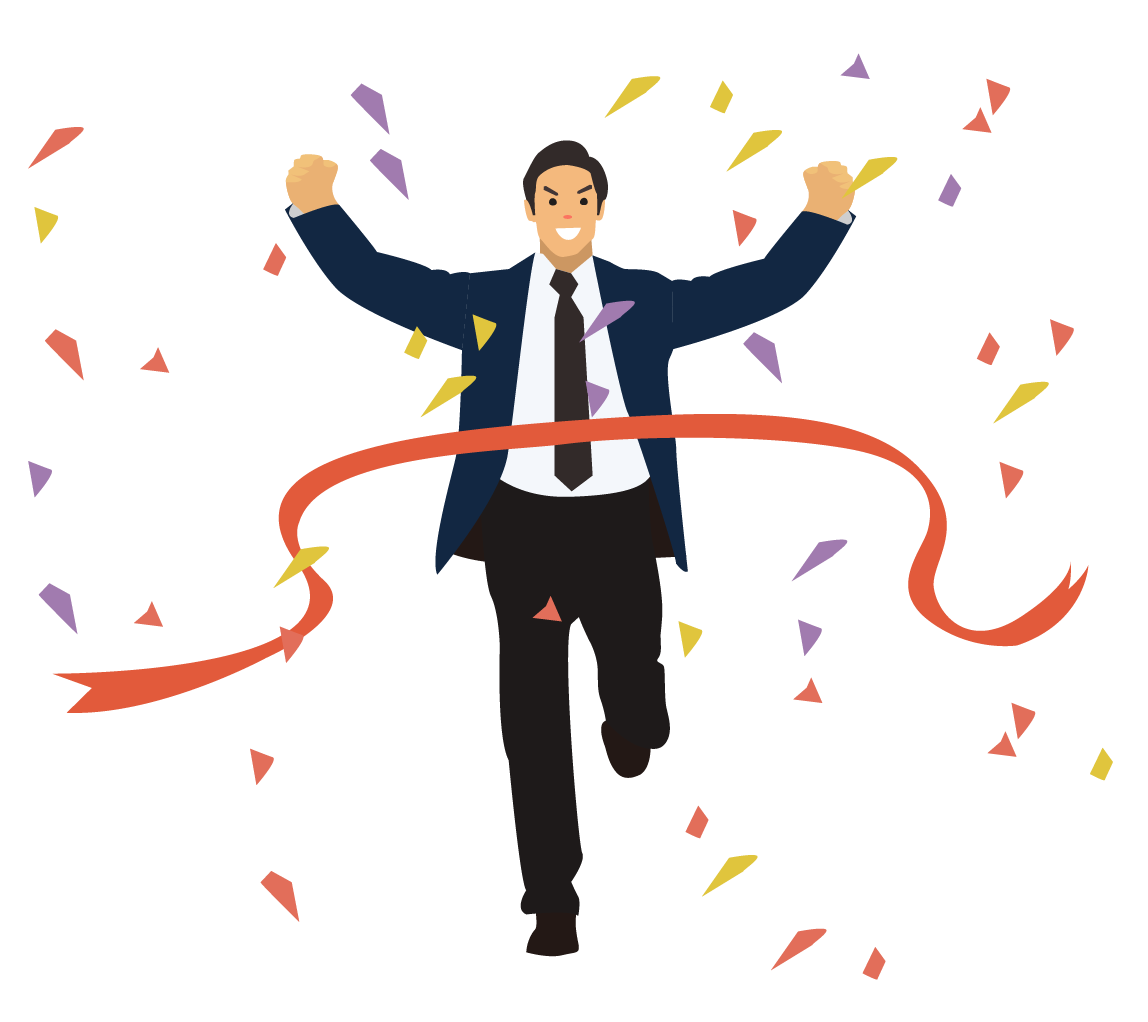 To be eligible in SSC CGL exam, the candidate must hold a Bachelors degree in any discipline from a recognized university/ institution. There are different eligibility criterias according to the posts.

SSC CGL tier-I exam consists of a total of 100 MCQs of 200 marks. Candidates have 60 minutes to complete the exam. Total marks is 200 and the mode of exam is online with the negative marking of -0.5 for an incorrect response.

General Awareness: Questions in this component will be aimed at testing the candidates‟ general awareness of the environment around him and its application to society. Questions will also be designed to test knowledge of current events and of such matters of every day observations and experience in their scientific aspect as may be expected of any educated person. The test will also include questions relating to India and its neighbouring countries especially pertaining History, Culture, Geography, Economic Scene, General Policy & Scientific Research.
English Comprehension: Candidates‟ ability to understand correct English, his/ her basic comprehension and writing ability, etc. would be tested.The questions in Parts A, B, & D will be of a level commensurate with the essential qualification viz. Graduation and questions in Part-C will be of 10th standard level.
Attempt Test
Adaptive Test
Sectional Test 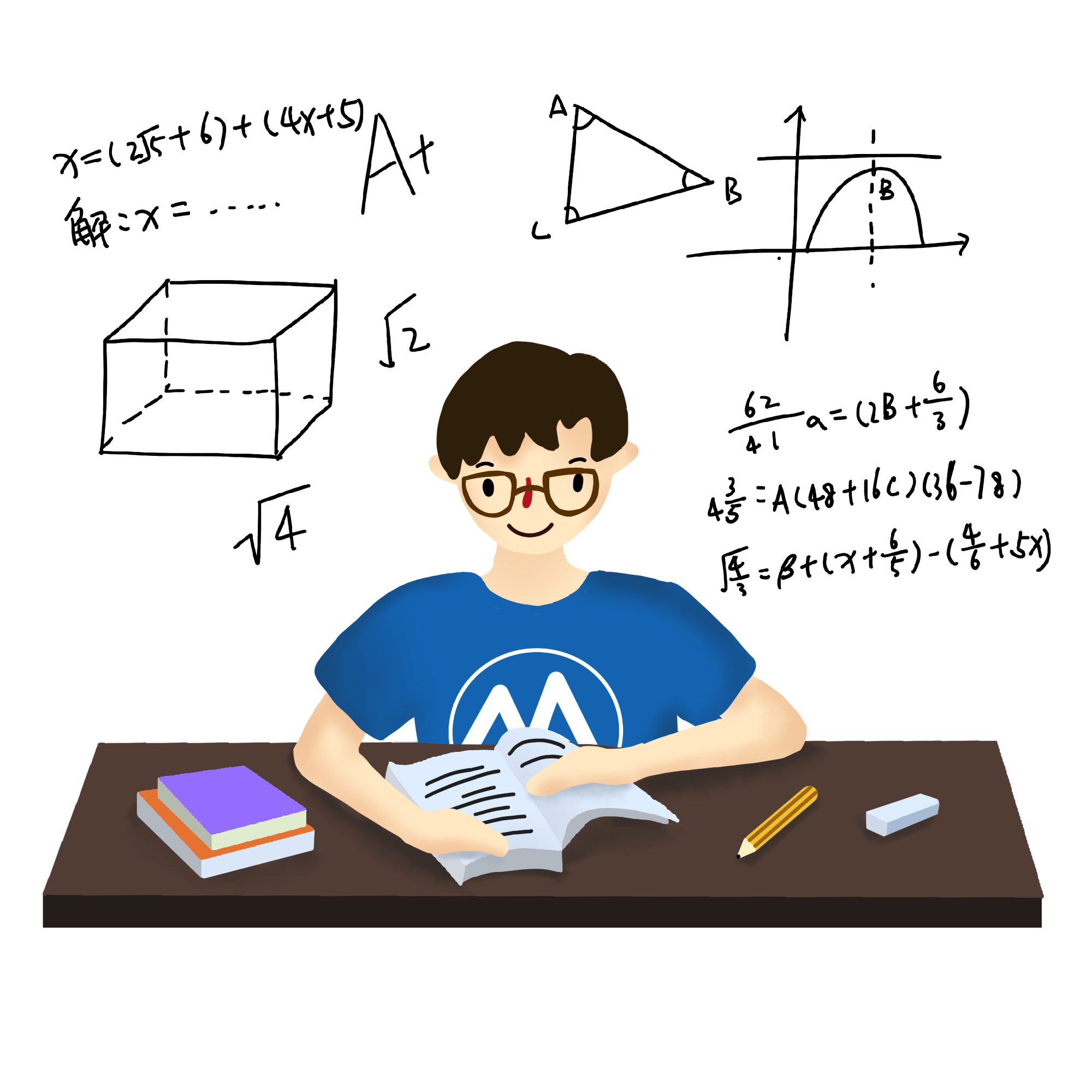 Paper-II (English Language and Comprehension): Questions in this component will be designed to test the candidate‟s understanding and knowledge of English Language and will be based on spot the error, fill in the blanks, synonyms, antonyms, spelling/ detecting misspelled words, idioms & phrases, one word substitution, improvement of sentences, active/ passive voice of verbs, conversion into direct/ indirect narration, shuffling of sentence parts, shuffling of sentences in a passage, cloze passage & comprehension passage.

Part B: Economics and Governance-(120 marks):

Minimum qualifying marks for this exam are 33%

It consists of three modules: Word Processing, Spreadsheet and Generation of Slides.